CHINETTI s.r.l. was established in 1953 in Varese, North of Milan city.

The new company, active since 1976, has a building of 4000 m2 in Bedero Valcuvia, 13 km North of Varese, where both the production plant and the offices are located. The production is equipped with modern devices and machines, such as overhead travelling cranes, digitally controlled machines - the technical dept. with 2D and 3D CAD software, etc. The staff is well skilled and specialized, directed by 4 experienced engineers. The outdoor area includes facilities for functional tests either on industrial or municipal fire trucks as well as on airport rescue crash tender vehicles (fire fighting system testing area, tilt test, slope test, etc.).

From the very beginning Chinetti assembled fire fighting vehicles and special vehicles, but in its life it also has built overhead crane cabins (production now discontinued) and cabins for cable cars or similar (still in production) 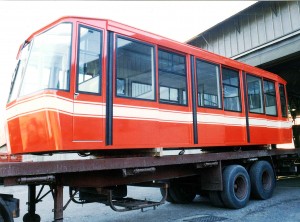 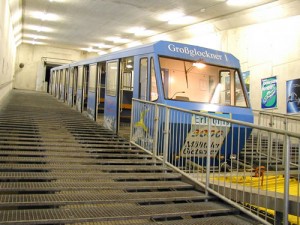 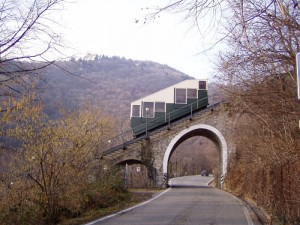 For Hystoric photos a special thanks to a good friend, Thomas Brugger from Switzerland.